The general idea with GNU Build system is to

Clean Restart: At this point I had a system issue and decided to reload linux

The following details my failed approaches where in I learned much about the Gnu build system.

These notes assume you already have the QUCS source code sitting in a folder somewhere.  This instructions are for Ubuntu / Debian Linux which I use for my investigations.

Tools required by QUCS build:  Much of this available as GNU Build Essentials – Using Synaptic – much easier!  I installed these components: 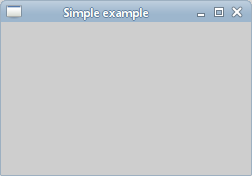 Note:  The programs ld.so and ld-linux.so* find and load the shared libraries needed by a program, prepare the program to run, and then run it.  This is the dynamic linker.

The build does not seem to know where the qt4 libraries are.

How to pull from Git and build