Do not Grant credit for Time Worked to Illegal Aliens, It Weakens the Rules

It turns out the Bush Administration has had some sort of agreement covering social security for illegal aliens.  Arty Link= http://www.washtimes.com/national/20070104-120950-4277r.htm

An agreement the Bush administration reached with Mexico on Social Security benefits would allow illegal aliens granted amnesty in the future to claim credit for the time they worked illegally.
The deal was reached in 2004 but never released publicly because it hasn’t been submitted to Congress. The TREA Senior Citizens League, a Social Security advocacy group, recently obtained the document through a Freedom of Information Act, and said it confirms the group’s worst fears.

I have a very practical view of illegal immigration.  It can be summarized as follows:  You can not really keep them all out.  Its a problem of diffusion.  Those equations are well known.  You can however discourage the process.  One way of doing that is to dissallow any sort of credit for moneys paid into the Social Security system.

I think its probably impossible on a practical level to deport these people.  Hell due to the unintended consequences and white people who are reproducing in sufficient numbers maybe we need them.  ( That’s just a guess but then I love hispanic women with curly hair down to their arses…. especially the ones with a penchant for outsize breast implants.  ) We can however make them pay the full price for defacto citizenship.  To wit that would be:

*Out of state tuition rates for Universities. No loans.

*No Social Security is recognized save that of legal citizens.   Do you have a clue where that money will be spent once they reach retirement age ?  Let me give you a hint…..mine is going to be spent in a country where it is much cheaper to live.  Theirs will be in MEXICO.

By keeping it a difficult process we can discourage those who want a free ride from coming here.  But then that is not in line with the Communist / Socialist / Stalinist Agenda.

Hey Green-Libs…..These people still reproduce in larger numbers.  BOOO !   So you realize they increase Global warming right ?  Yes because with increased standards of living come increased consumption.   But then you don’t care about this. Global warming is about power and not the environment.  Otherwise YOU would be the ones shouting loudest to keep the mexicans out. 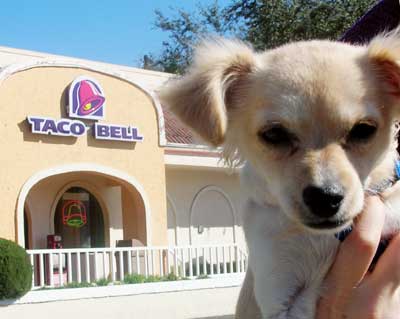