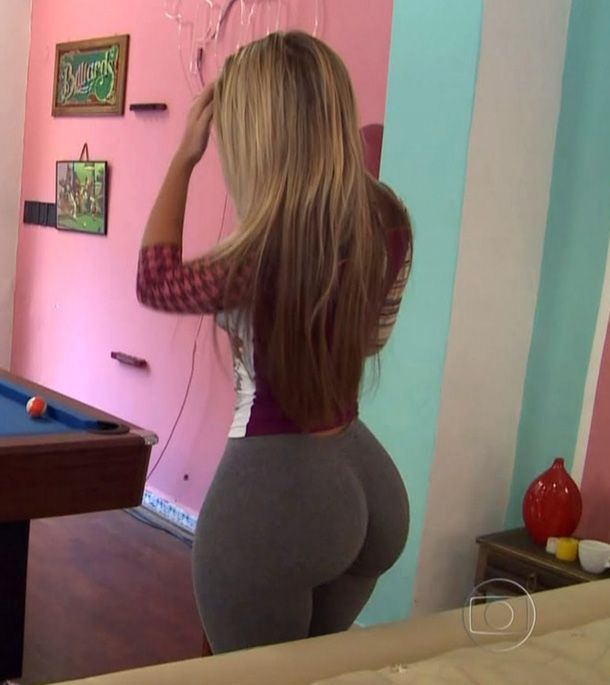 Have you ever wondered why the dumbell shape of the N=2 quantum state of the hydrogen atom.  I have! The Schrodinger wave equation gives you the results. But WHAT are you looking at? I have finally solved the problem of understanding the shape of the solutions.  I did it while riding a bicycle in front of the electric driveway door waiting for it to open. It opens like a standard garage door on a house. I hate to just sit their with my leg on the ground so I started by riding the bicycle in a circle as the door rises.  When the door is fully open I ride in and park.   You can see my orbit in the picture below: 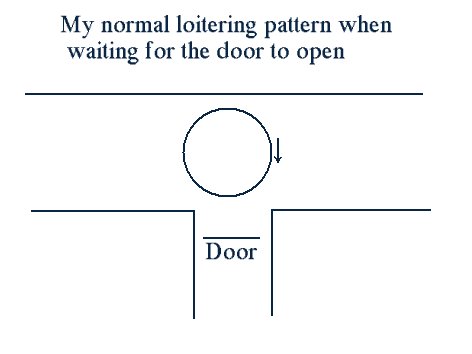 One day the owner of the complex of houses was parked right in front of the door with the car extending into the street where I normally ride in a circle.  I was thus constrained as show in the following diagram.  The figure 8 felt most efficient given the contraint of not being able to go in a circle and wanting to loiter on spot until the path was clear.   Maximum entropy principle wants to make my path as gentle as possible given the constaint of the circle not being allow. 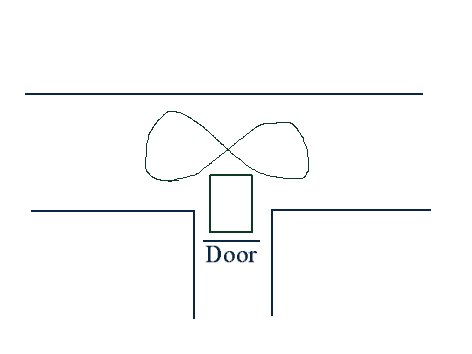 Riding my bicycle in a figure 8 pattern Thus it is with the N=2 orbital.  The N=2 orbital in an unexcited atom is only filled when there is an electron already filling the circular N=1 orbit.  This filled orbit is the constraint of the car in the bicycle example. Its taken a long time to know the WHY of this.  I solved the schrodinger for the hydrogen atom a long time ago.  But I did not understand the why. Now I am sure that this same method applies the the higher N  Numbers.  The N number is the number of wave lengths in a full orbital path.  Since the dumbell shape requires 2 wavelengths minimum. I feel better now! The Schrodinger wave equation yields minimum time / maximum entropy solutions.   From this I deduce that an electron when in a state in an atom it is in Free-fall.  Free fall is the condition of minimum time.  However in free-fall there is no force on the particle. Also noting that accelerated charges radiate leads me to the conclusion that indeed the electron is spread out into the entire space of the orbital and not just a billiard ball whipping around in an orbit.  This is very much a standing still wave. Why doesn't the electron just fall down onto the proton of the hydrogen atom?  I think that might be due to the electron not liking to be stuffed into too small of a box.   The electron most likely can sit on the proton with some probability but since it would undergo massive "compression" to do so it has an extremely high probability of leaking out of this state and into the N=1 state to get jiggy with it.

Why Do Rivers Curve?

The Origin of the Elements

A very good simple presentation detailing how and when the elements get made in the lifecycle of stars.