I did alot of mountain biking in South Mountain park for a while.  These are photos from that era. 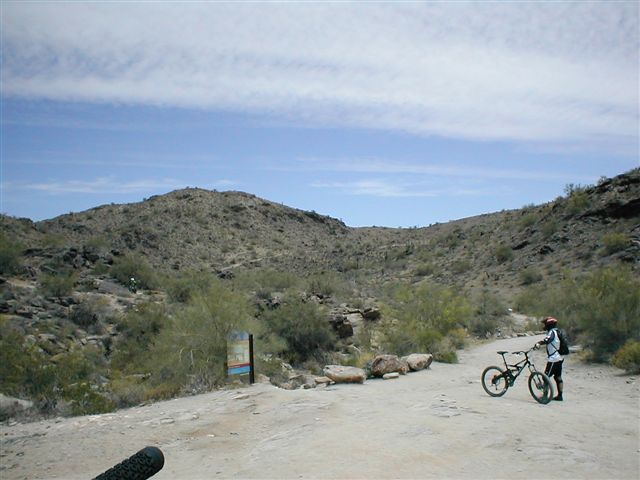 This is the trailhead at the end of the Jeep trail and the beginning of the National Trail / Mormon Loop. 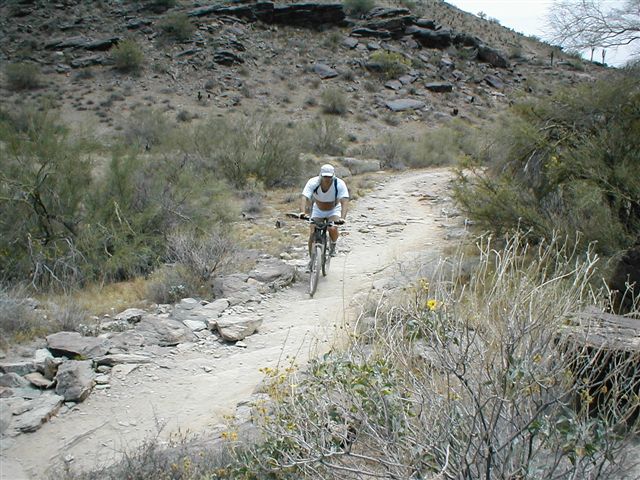 Me on the trail.

You can watch the movie here: mountain-bike-hairpin-uphill.mov

I had to try again.  There was a time when I was accomplished enough to make the turn and hop up the rocks every try. 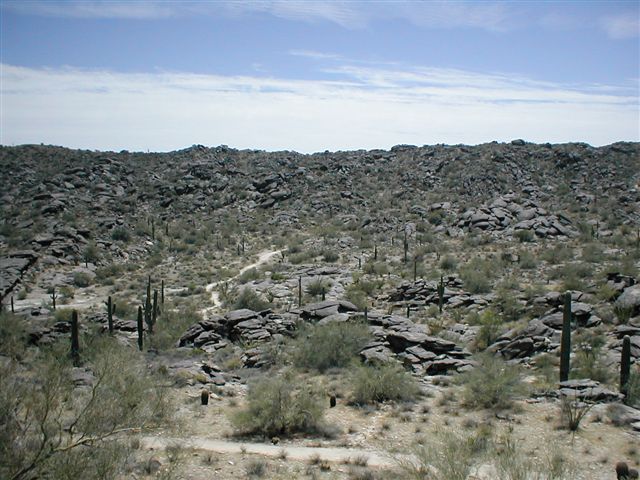 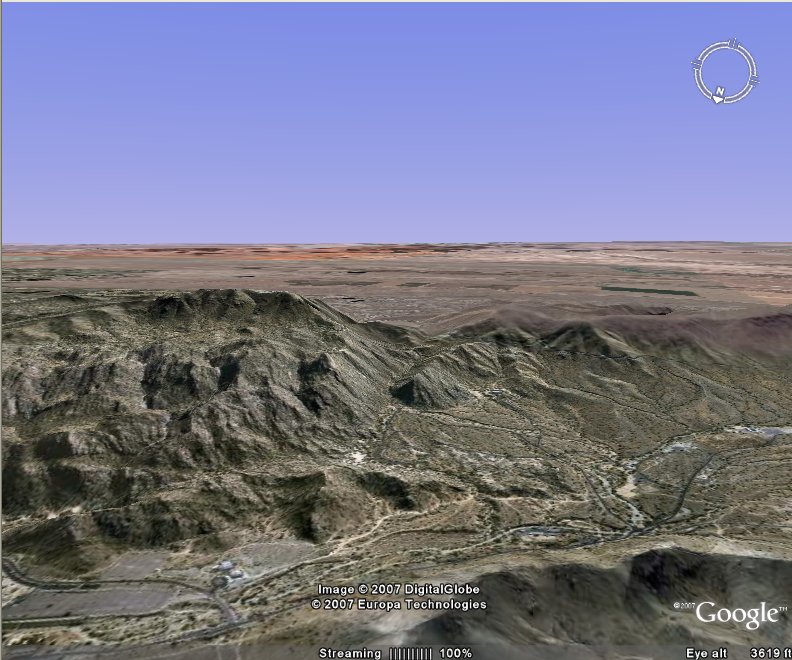 This trail at the junction of the Mormon loop and National trail heads off to the Buena Vista parking lot and a long downhill ride winding down the hill on pavement to Central avenue in Phoenix.  The screen capture on the right shows the plateau and basin you can do the 45mph+ coast down into. 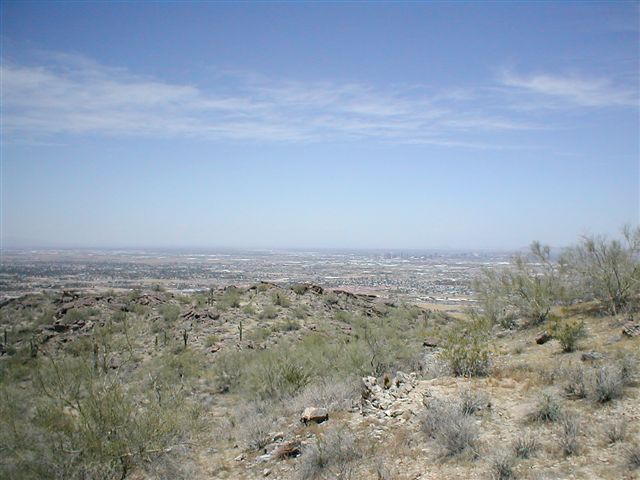 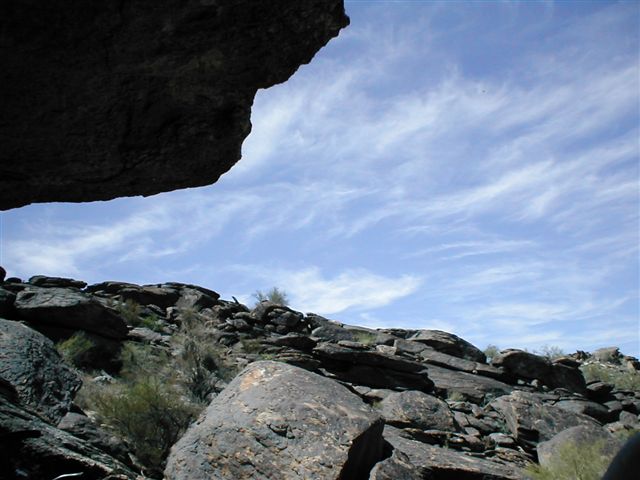 There is a cave up in the Mormon loop basin that you can get out of the sun and play rock lizard on. 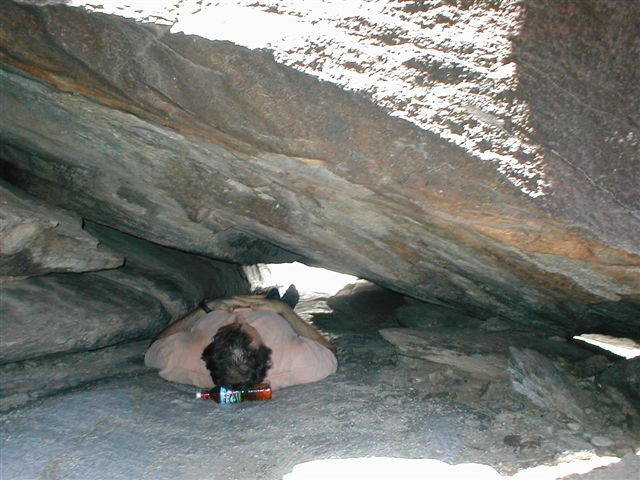 Mark's final resting place in the cave.  I brought sardines and crackers along in case he wasn't really dead.

the rocks are fantastic! and crazy in some ways! haha good photos, indeed…

I like the layout of your blog and I’m going to do the same thing for mine. Do you have any tips? Please PM ME on yahoo @ AmandaLovesYou702

Video: The Genesis of the 1918 Spanish Influenza Pandemic

Derives a reasonable explanation why the 1918 flu was so deadly.