The gas main burner would turn on and the fan limit switch torsion switch would rapidly rotate turning on the air handler fan motor then it would appear that the heat exchanger would cool down as you would observe the fan limit switch rotate quickly towards the cool side. This would end up turning off the motor.  The air handler fan motor would cycle on and off  in short cycles.

I bought a new fan limit switch and replaced the existing unit. Now the furnace acts as I would have expected it to.  My unit uses the 8 inch long Honeywell part number:  L4064B 2236 L4064 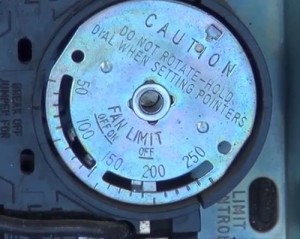 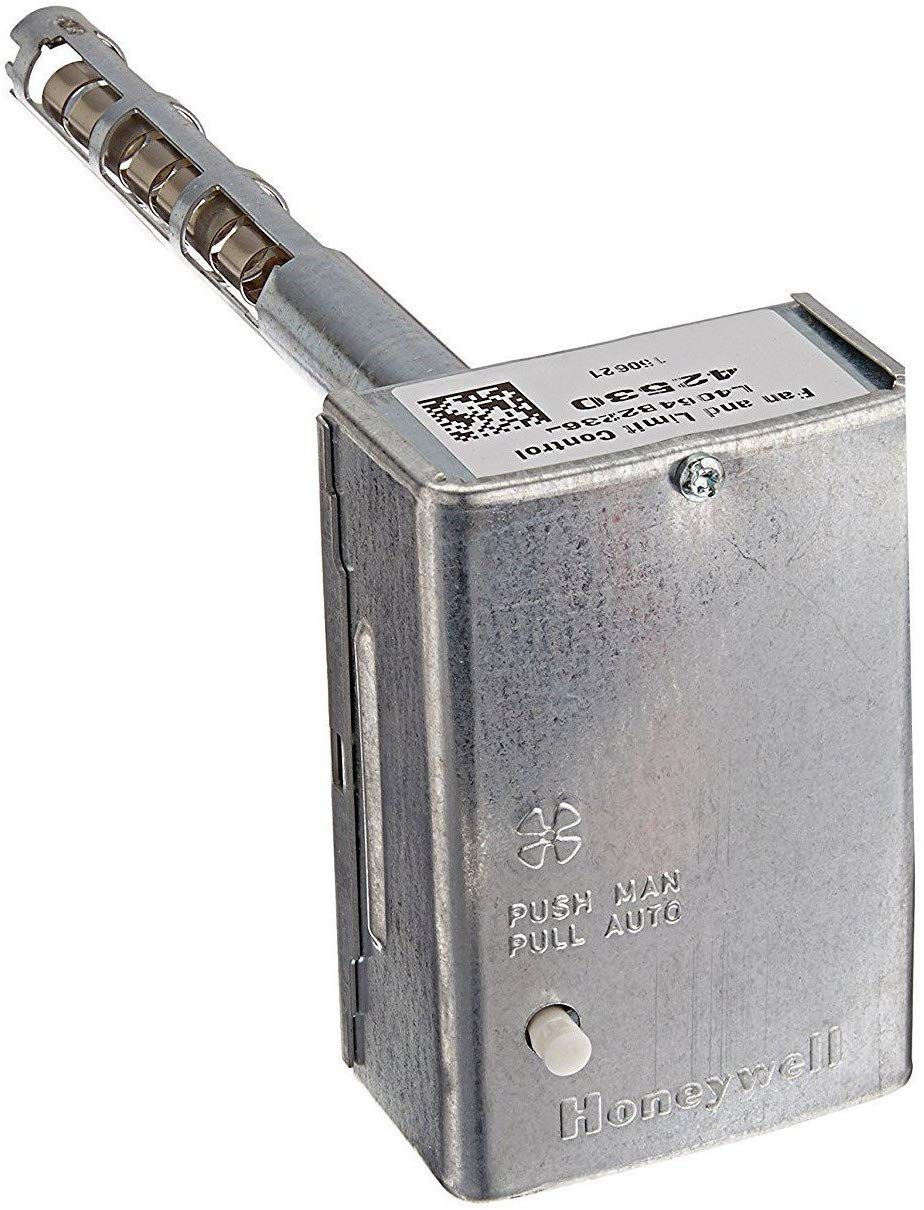 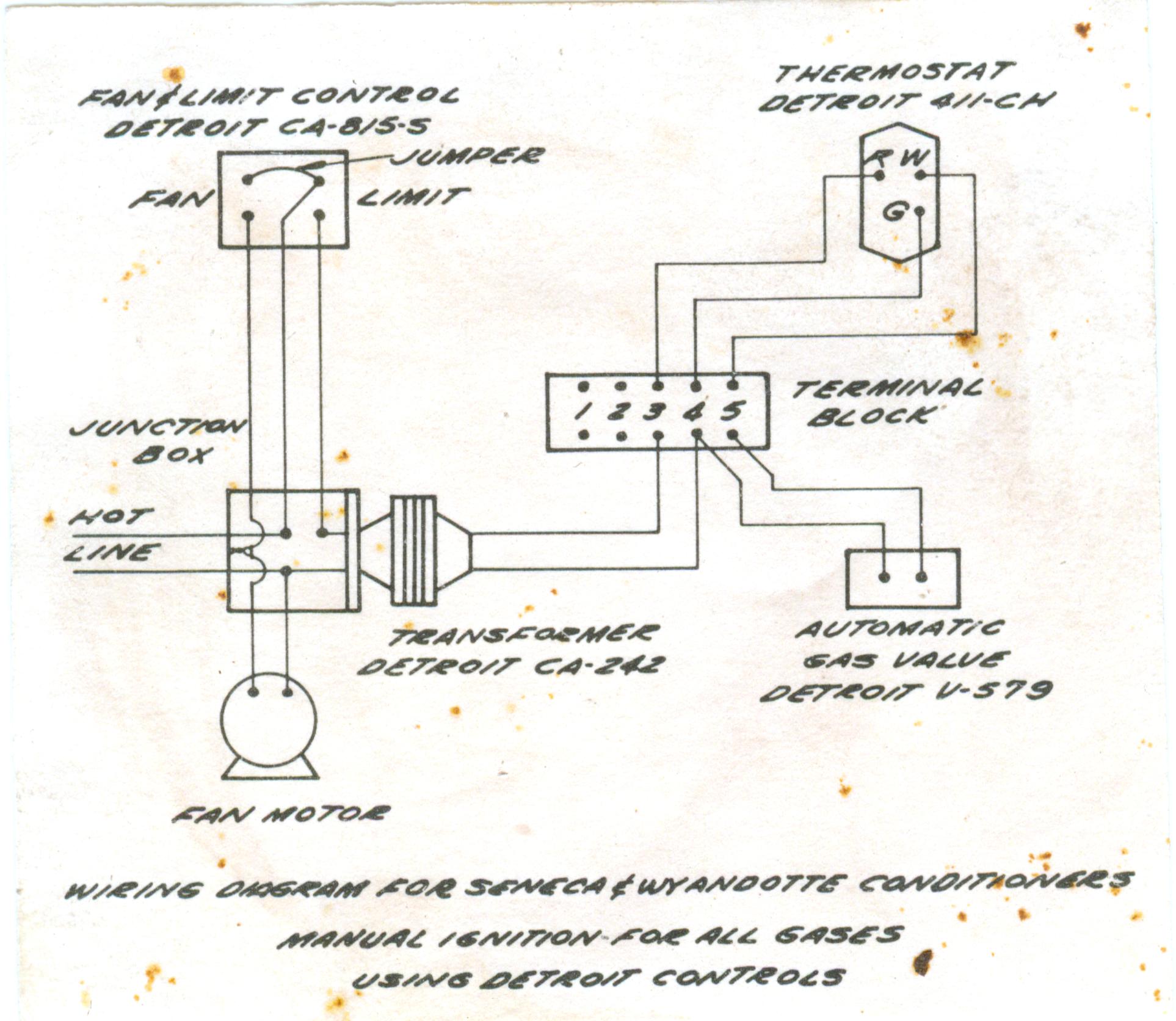 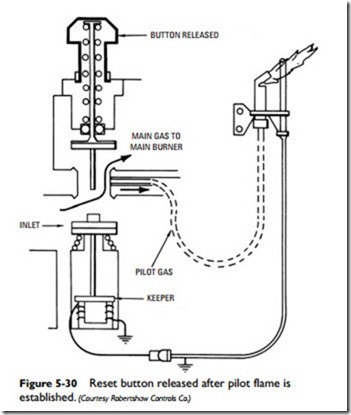 Installing a Metal Roof on a Shed as a Practice Exercise

My solar energy / generator shed was modified from a more standard style roof.  I am going to use to to practice design and install of steel roofing and siding.   Training Videos How to fit Read more…