I need a car computer with a full set of software features.  The descriptions of these units on Ebay never are complete.  My theory is that if I can establish that I can install apps then I can add any features that are lacking in any given unit.

Units that scored highly on the feature set scale 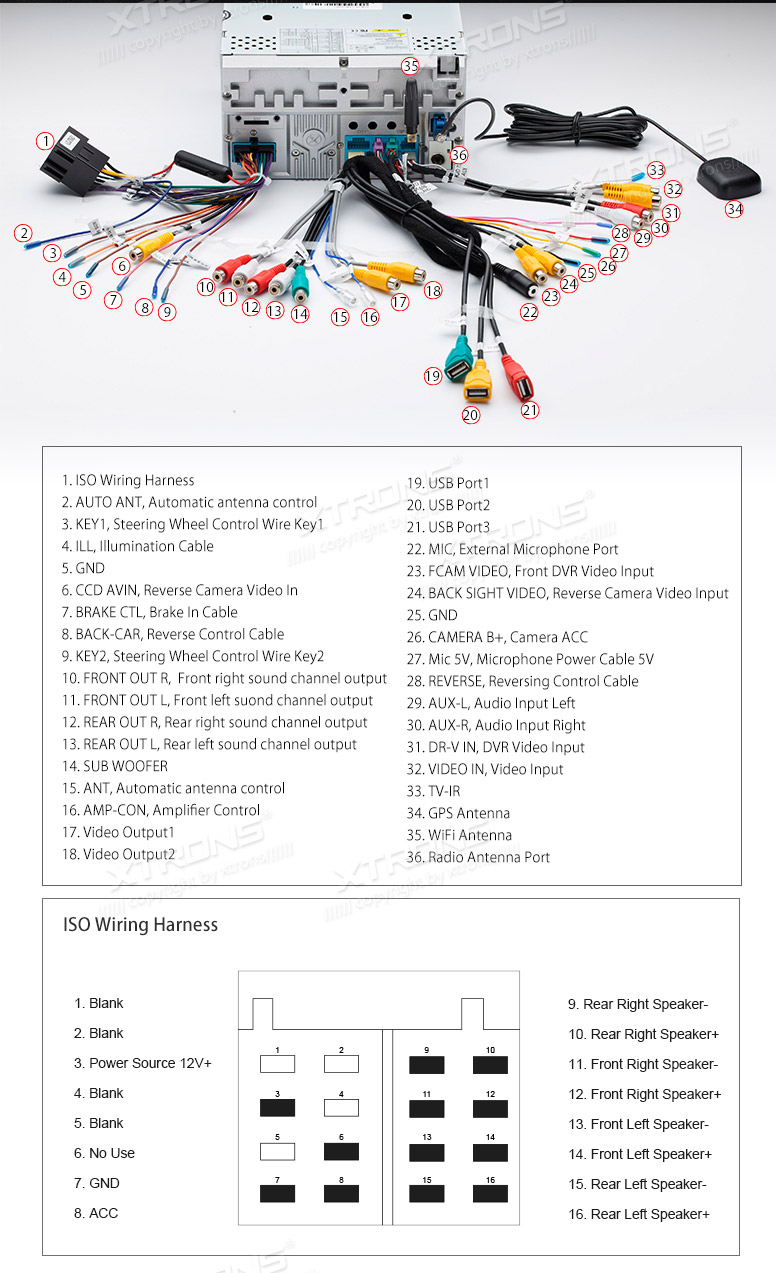 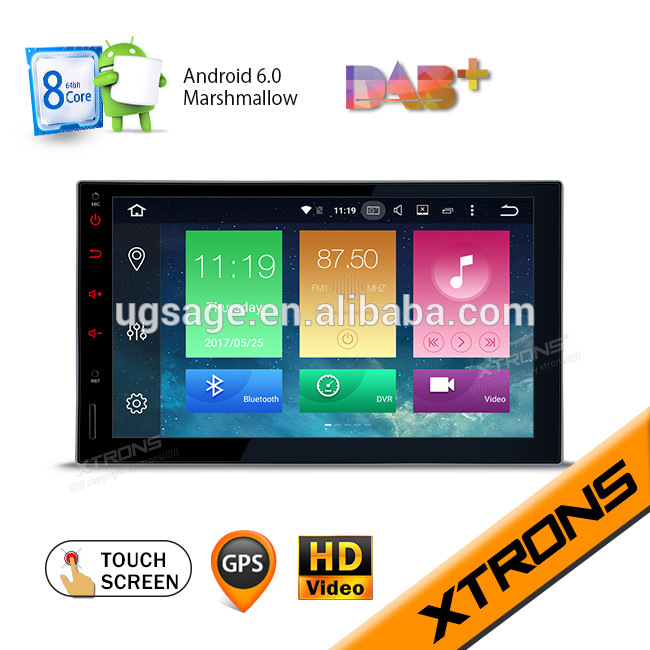 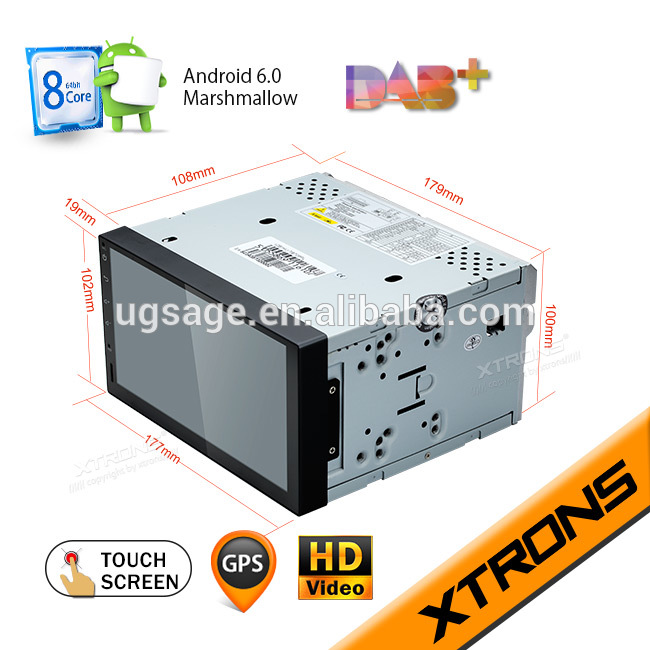 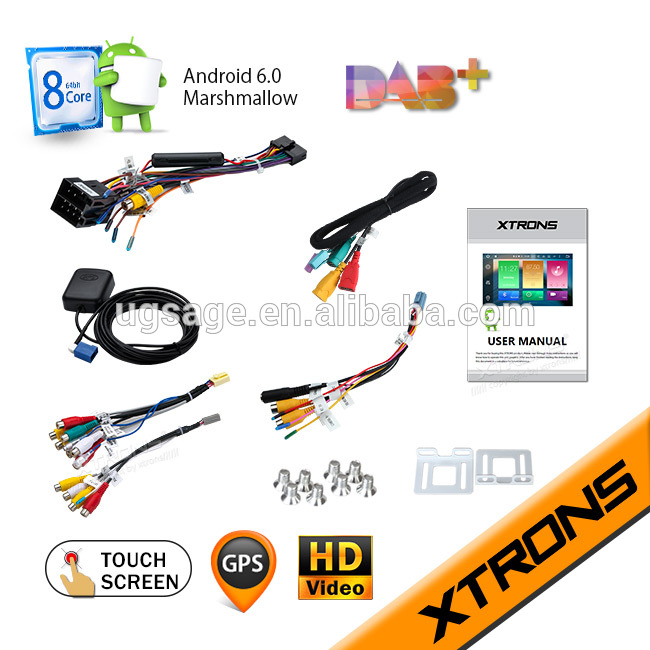 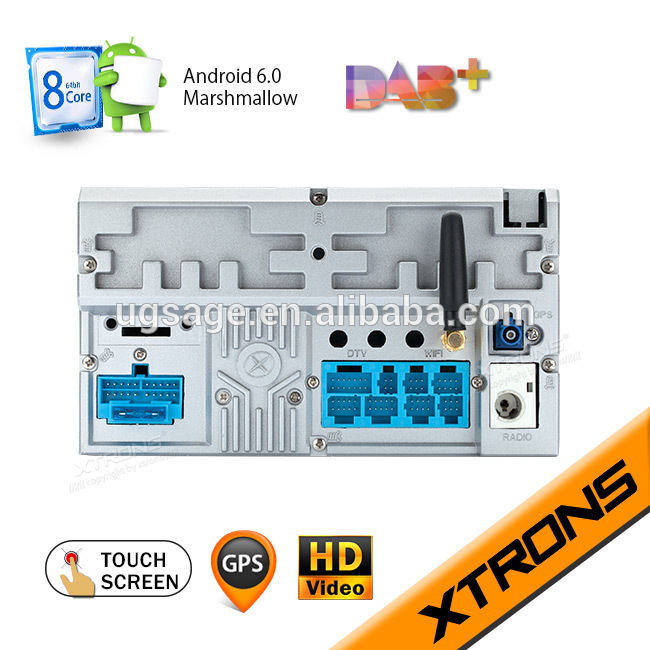 Original equipment radio showing the its Ford specific connector.  The Ford connector on J1.  Using the pinout of the diagram below the Ford connector was cut off and DIN connector with pigtail wires were spliced into the car wiring harness.  Everything worked. 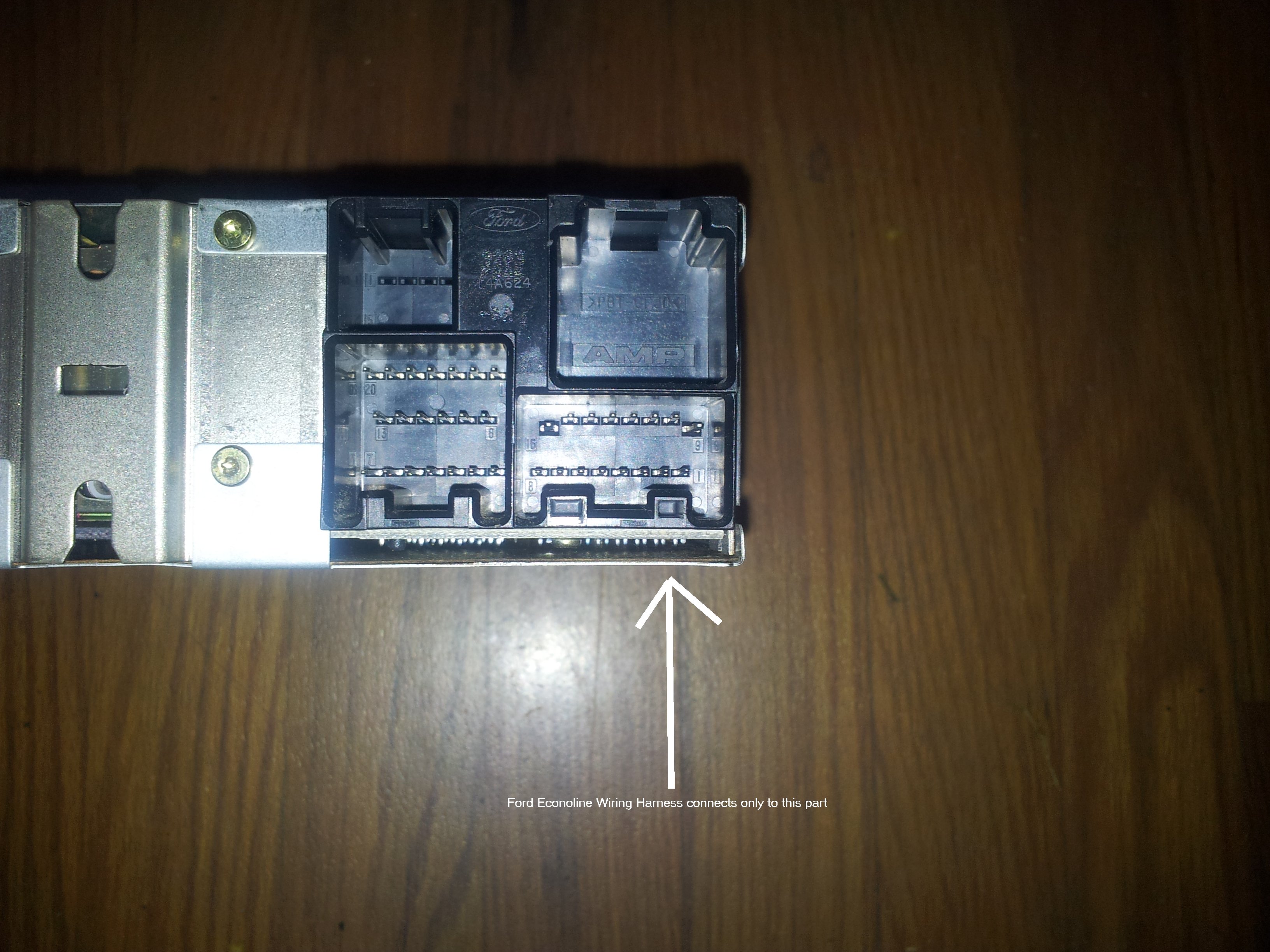 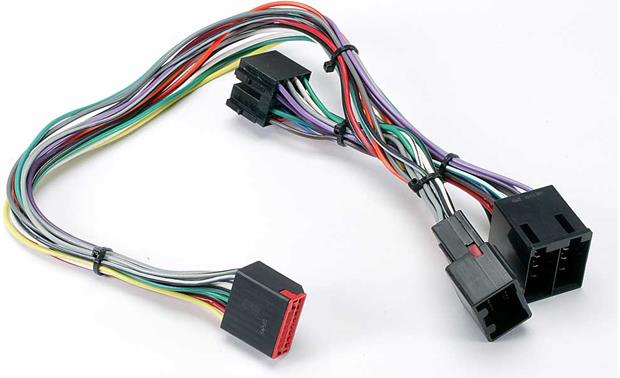 The car computer came with an ISO harness so you can cut the Ford connector off and splice the female ends on to connect to it.  Image below. 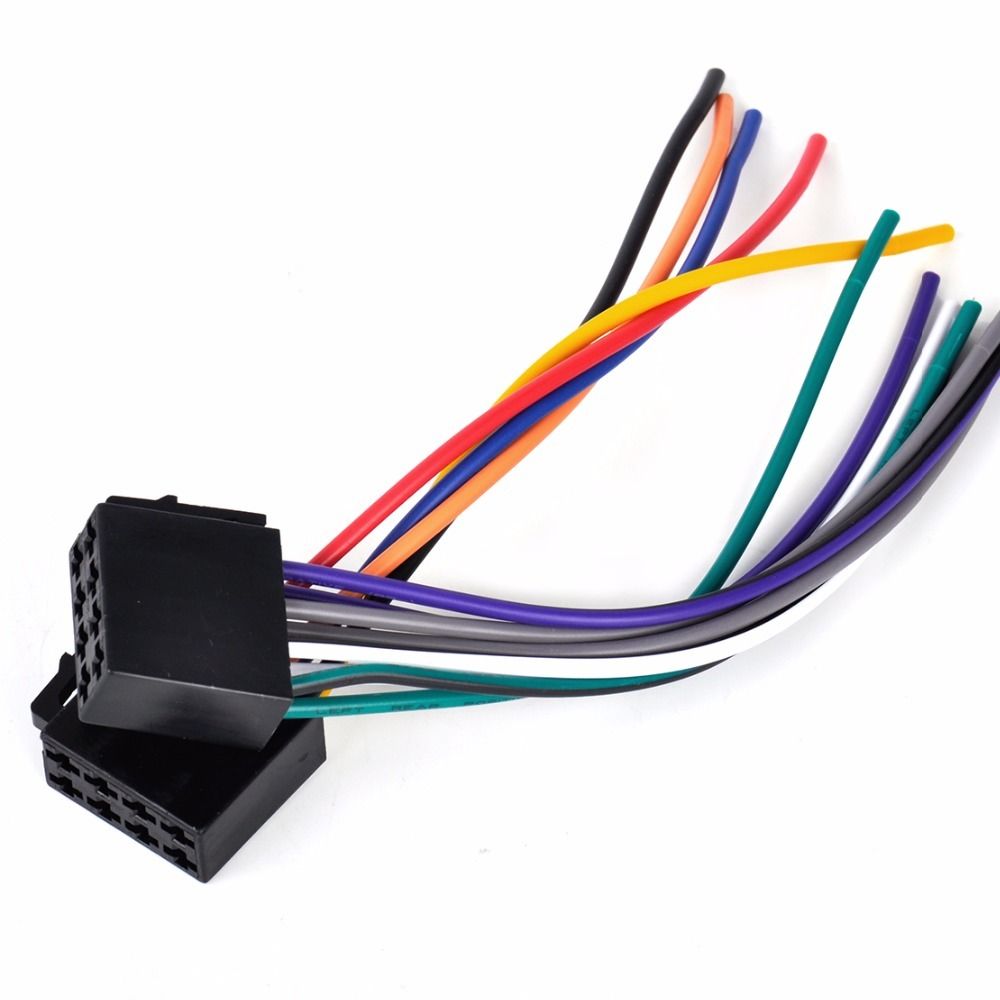 Passing antenna cables from inside the cabin to outside is another issue.  The following images depict the current stock antenna's mounting. There is already a a hole in the sheet metal for this purpose. 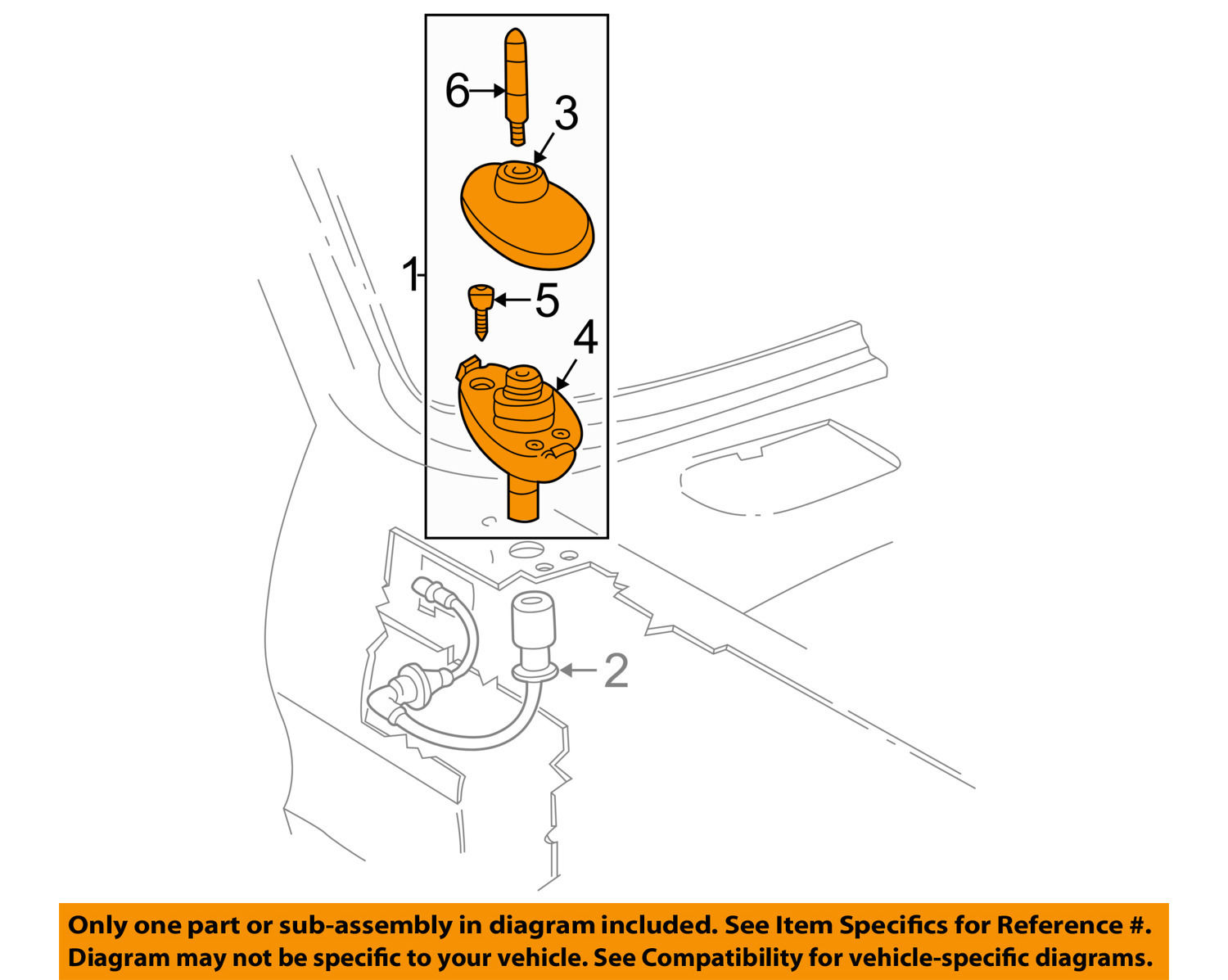 I ordered an ELM327 OBD2 BlueTooth error code reader when I bought this Linux carputer.   Have not been able to get it to pair yet.