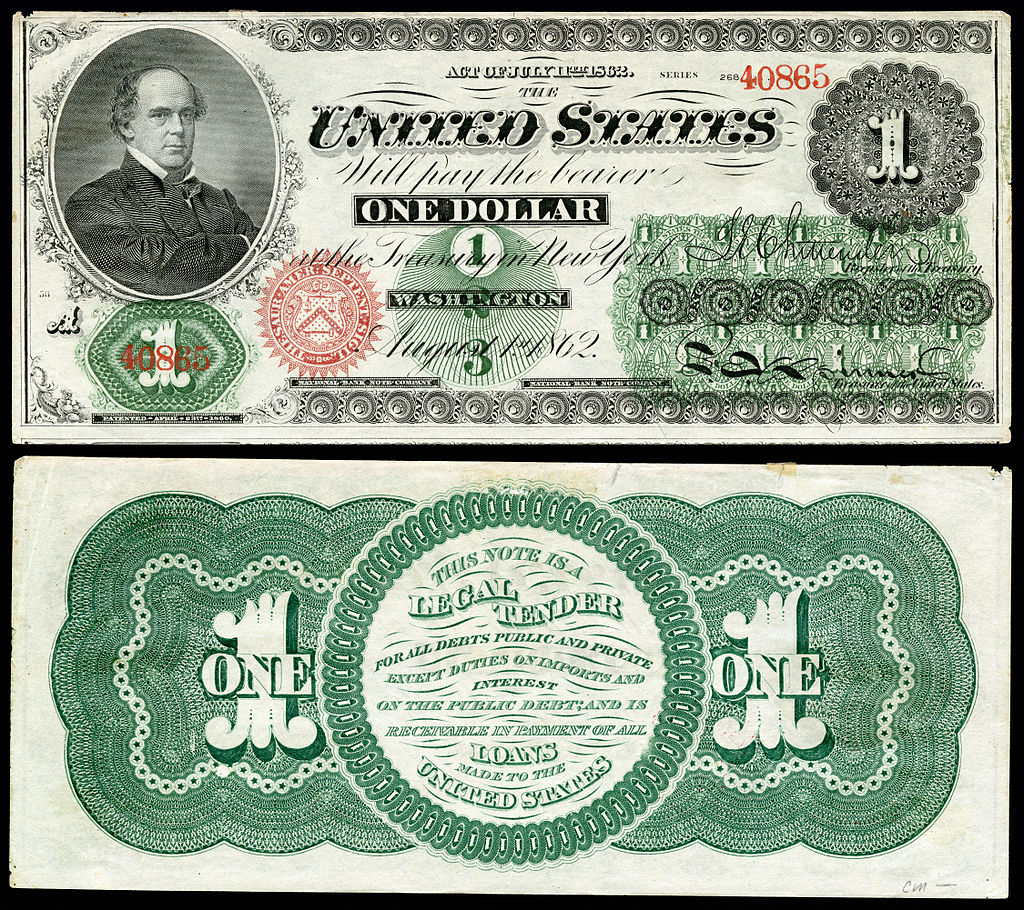 This note is a legal tender for all debts public and private except duties on imports and on the public debt: And it is receivable in payment of all loans made to the United States.

Greenbacks were paper currency (printed in green on the back) issued by the United States during the American Civil War. They were in two forms: Demand Notes, issued in 1861–1862, and United States Notes issued in 1862–1865. They were legal tender by law, but were not backed by gold or silver, only the credibility of the U.S. government.

Wikipedia: Demand Notes: When Demand Notes were discontinued, their successors, the Legal Tender Notes, could not be used to pay import duties, a large part of the U.S. federal tax base at the time, and thus Demand Notes took precedence. As a result, most Demand Notes were redeemed, though the few remaining Demand Notes are the oldest valid currency in the United States today.

In contrast the following year 1899 5 dollar silver certificate has a different usage callout.

This certificate is receivable for customs taxes and all public dues and when so received may be reissued.

This seems to reinforce my theory above that the government wanted paid in precious metals or a paper proxy thereof for their taxes.   The natural question at this point is if silver certificates and greenbacks were in circulation at the same time.   That would lead to a differential in inflation rates and desirability.

Silver certificates were issued between 1878 and 1964 in the U.S. These were representative money and part of the circulation for paper currency. The certificates were originally redeemable for their face value in silver dollar coins, and then for one year, from June of 1967 to June of 1968, for raw silver bullion.May 18, 2015 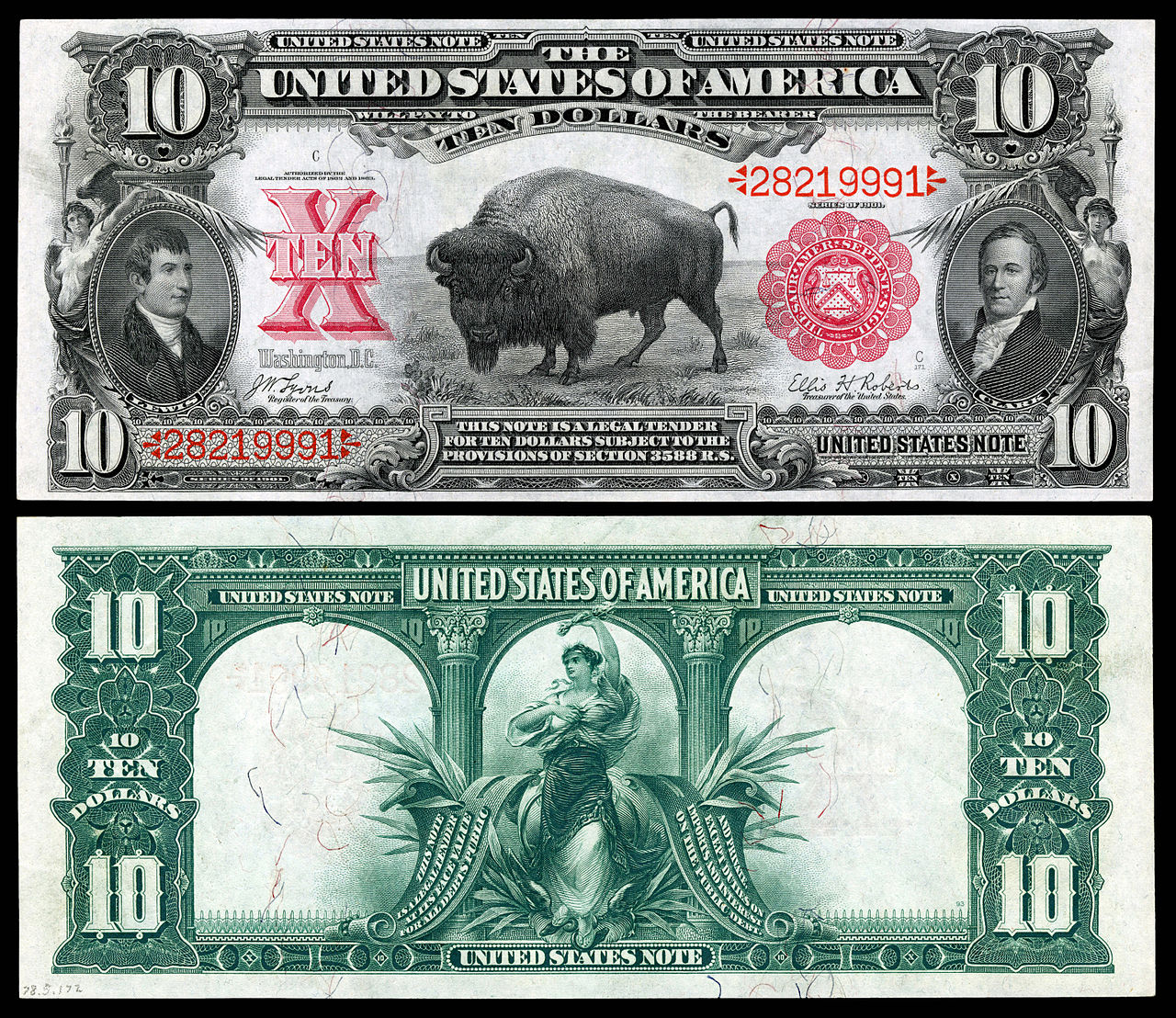 History of the 5 Dollar Bill 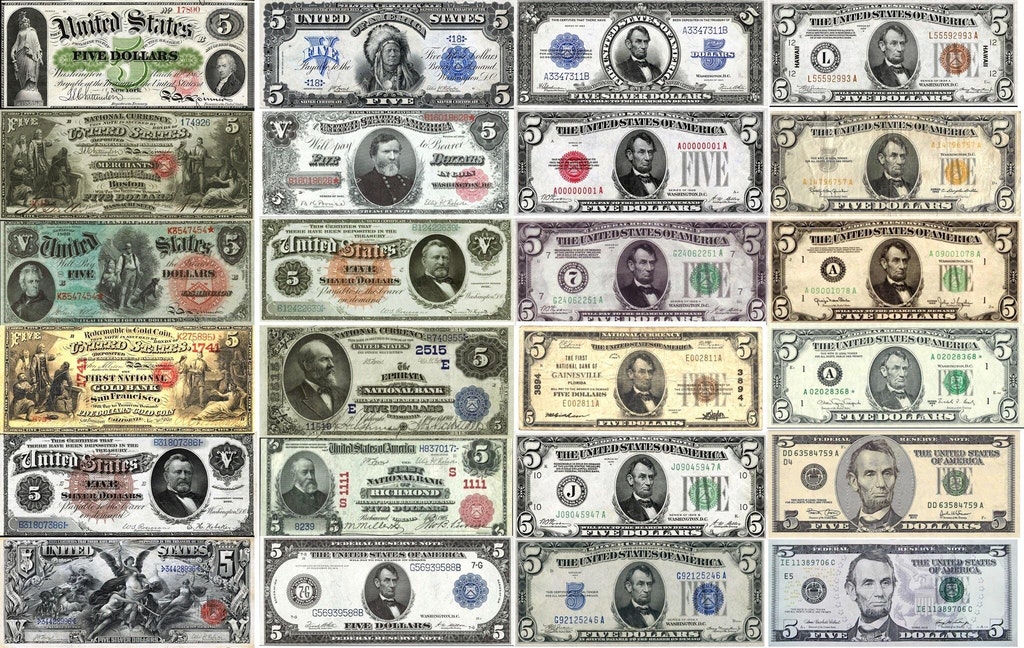 Research Links PDF: Andrae Telephone Catalog Number 14 Research Links Google: naps2 how to run ocr Process Notes I used NAPS2 to scan and run OCR on this catalog NAPS2 is buggy. I had to restart the Read more…

There is no excerpt because this is a protected post.