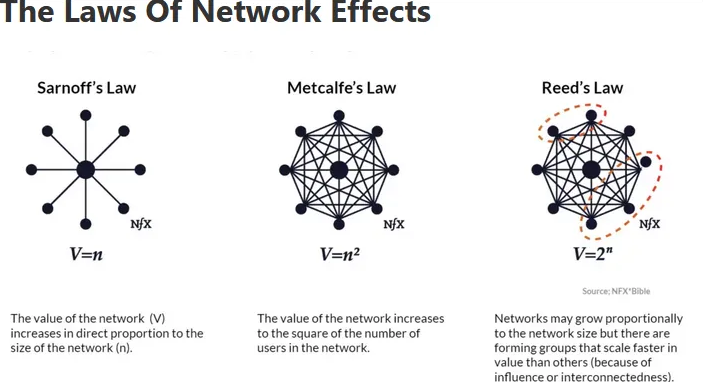 
Derivation
Given a set A of N people, it has 2N possible subsets. This is not difficult to see, since we can form each possible subset by simply choosing for each element of A one of two possibilities: whether to include that element, or not. However, this includes the (one) empty set, and N singletons, which are not properly subgroups. So 2N − N − 1 subsets remain, which is exponential, like 2N.