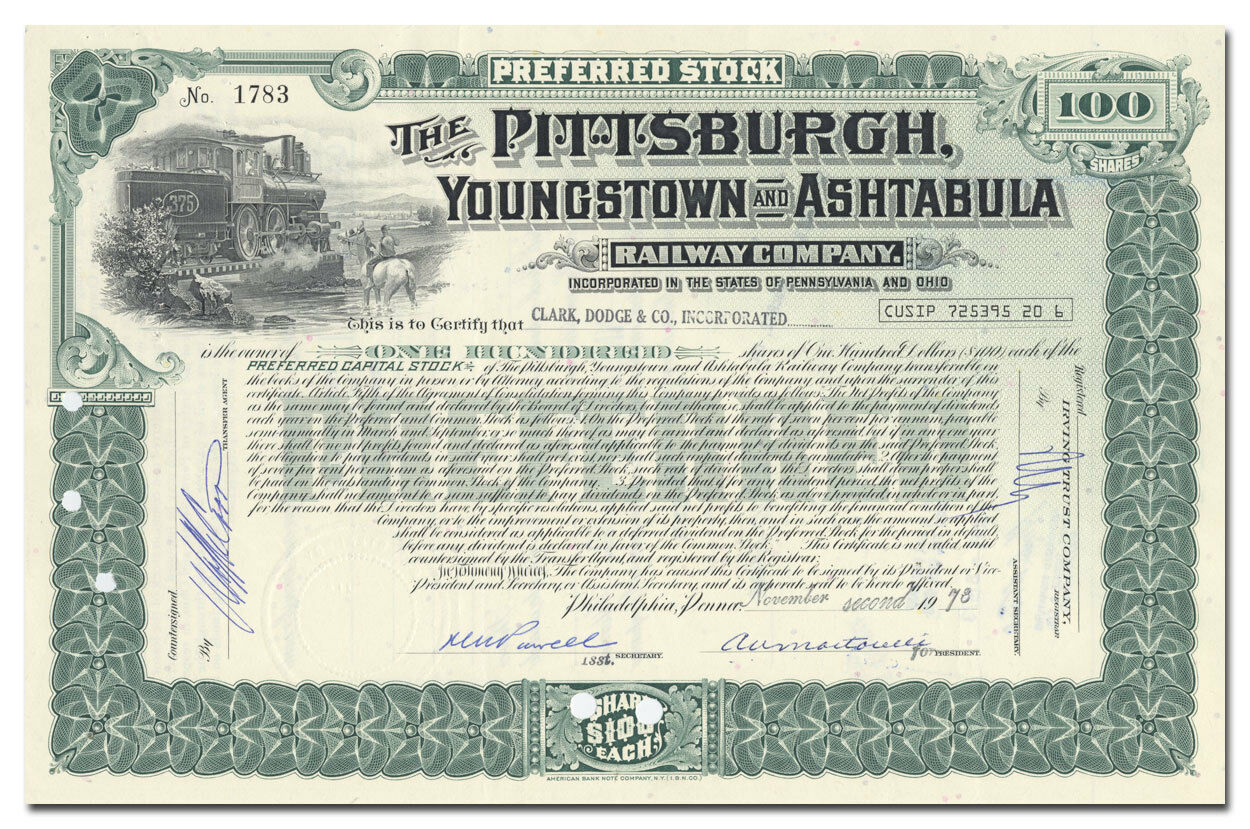 This line began in 1853 as the Ashtabula and New Lisbon Railroad. The U.S. Civil War and economic circumstances delayed its construction, and it was completed after the war. After several reorganizations and mergers, it was consolidated along with several lines to become the Pittsburgh, Youngstown, and Ashtabula (PY&A). Also during this time, the line came under ownership of the Pennsylvania Railroad (PRR). Afterwards, it became known as the PY&A Secondary Branch. After the 1968 merger of the New York Central (NYC) and the PRR, this line became redundant to the NYC's superior Youngstown Branch. It was abandoned in 1975.  Today, a portion from North Warren to Niles is still in use. Otherwise, much of the ROW has been developed into a RailTrail, The Western Reserve Greenway running from Ashtabula to Warren.

Research Links PDF: Andrae Telephone Catalog Number 14 Research Links Google: naps2 how to run ocr Process Notes I used NAPS2 to scan and run OCR on this catalog NAPS2 is buggy. I had to restart the Read more…

There is no excerpt because this is a protected post.