Chloroquine is a potent inhibitor of SARS coronavirus infection and spread

4-23-2020:  People are finally realizing this plandemic is a hoax / scam / power grab.  Figures are boiling down to that this bug has a mortality rate of about the same as a seasonal flu.  You can see the opinions changing on ZeroHedge's comment section.  People who were true believers are becoming doubtful.

The video below is in pole position because it estimates death rate from controlled population samples where the "no symptom" number is included. Summary:  Death rate is about the same as seasonal flu / colds.

This video uses a few different highly controlled populations where good solid numbers can be pulled. The Youtube direct link is

Case #1:  the cruise ship numbers where everyone was heavily exposed. Excellent control of the numbers is highly likely therefore.  The people on the ship had an average age of 58 and the age / sex of everyone on the boat is known. Thus you an age adjust the mortality rate to calculate a good estimate of death rate in the entire population of the USA.  From the video:

Age / sex adjusted population for the USA is approximately 0.1%.

So the numbers are similar to cold / flu numbers.  One could even say it was just the flu and worst case I do not think you are going to be far off.

Case #3: Vo, Italy – Everyone in the city has been tested:  Num_Tested =3300. Infection rate= 3% Even with correction rate for Italy the death rate comes in at 1% which is on the order of seasonal influenza.  Average age of person who dies in Italy == 81 years of age.

Break down of best guess of what is happening – In the interest of transparency I will not remove any assessments but rather add another line if I update my assessment. 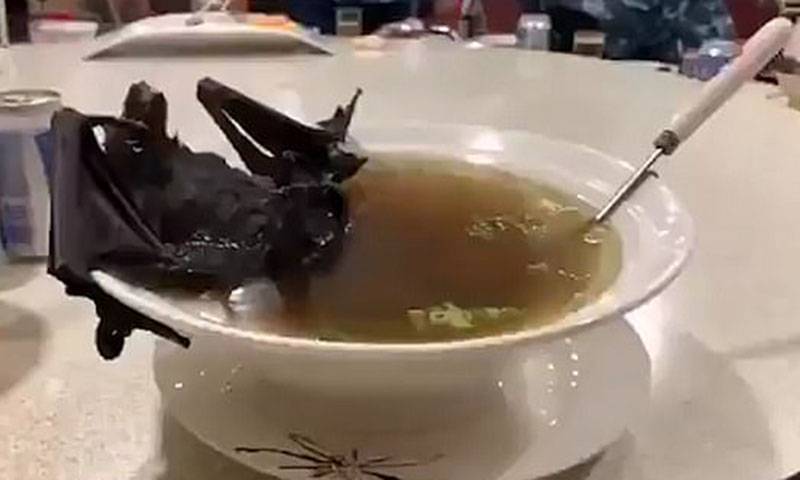 This psychological operation was engineered to appeal to the higher disgust response of conservatives.  As per Jordan Peterson:  Youtube: Jordan Peterson Right wingers disgust sensitivity

The long version is quite educational and interesting:   Youtube Jordan Peterson – Disgust Responses

The powers that be needed something that would enlist the alt media because the main stream media shot its wad.    The 911 operation wore out the audience's credulity with the Deep State. You have to give it to them their pysch department knows what it is doing. For the lefties in this pysop as you know it requires no convincing because they love government as they appear to be on a never ending search to reenter the womb in an unthinking way and be perpetually held there in repose by a loving government.

From the first video:

Situational reminders of the importance of physical cleanliness, such as asking participants to wipe their hands with antiseptic wipes, tend to increase self reported political conservatism. 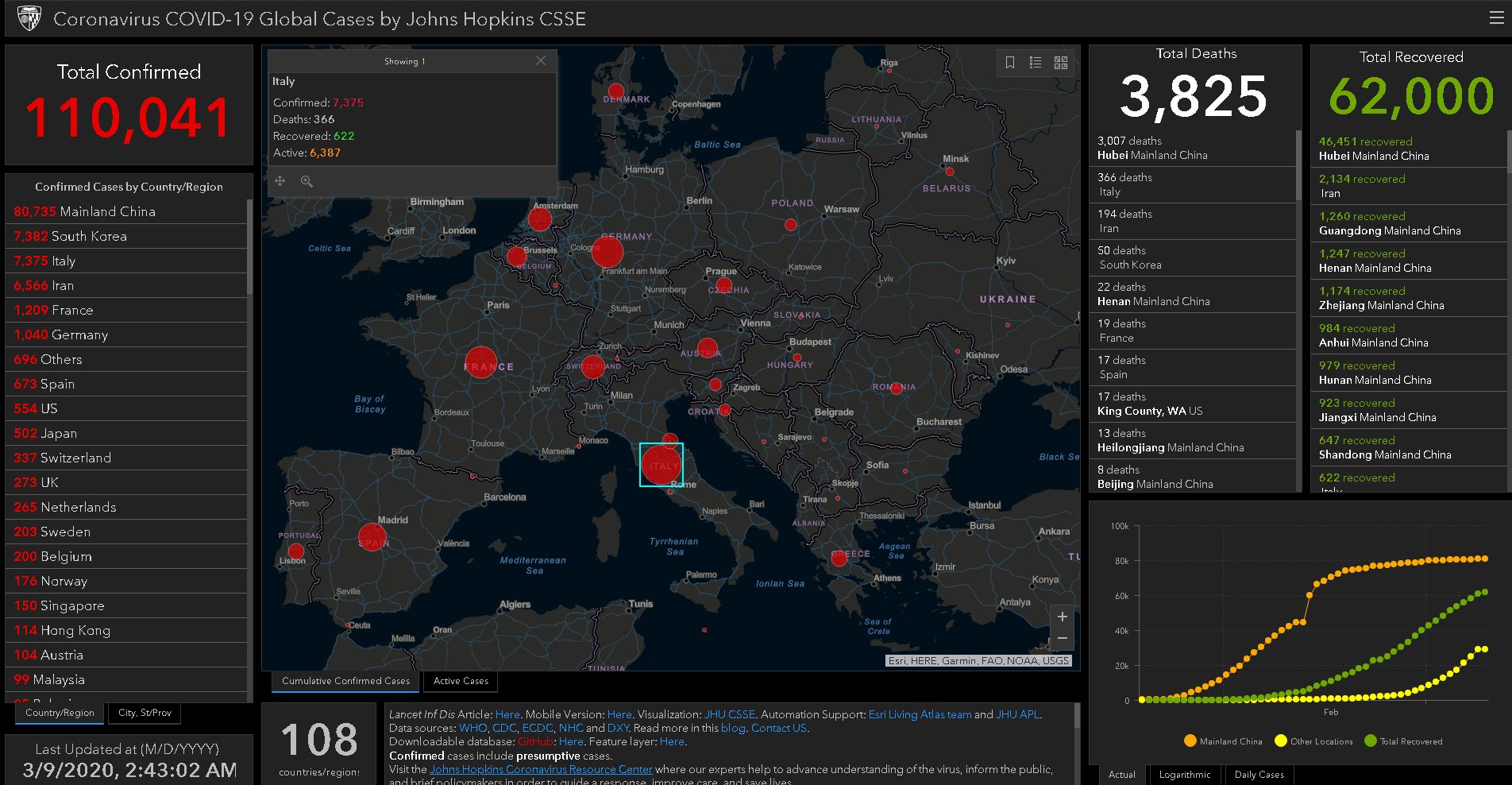 If representative — many older people are dying of this. But then it's a large city and I have not seen the same thing for a standard flu or cold.

If you look at the data for what we are actually dealing with, I want to give this example. In Hubei, in the province of Hubei, where there has been the most cases and deaths by far, the actual number of cases reported is 1 per 1000 people and the actual rate of deaths reported is 1 per 20,000. So maybe that would help to put things into perspective, as to the actual rate and risks of this condition, because it is a lot lower in any other part of the world, including Italy, and certainly in Canada and the United States…

[INTERRUPTED BY HOST AGAIN, INTERVIEW OVER]

Coincidence or Otherwise you be the judge

There is no strategy available that would be effective

For those of you who think this shit can be locked down:

And remember with an exponential system response 1 is as good as 100 since 1 grows to 100 in very small amount of time.

Remember sheeple:  Get oodles of toilet paper.  No job is done until the paperwork is completed. 1 person sneezes and 100 people shit themselves.