This effort has been superceded again as was the last because it appears the Chinese have made several variants of their own leaving this particular design orphaned by the originators.  I can not get a response from them regarding if the project is still active.  I have also seen a person in their forum that needs help getting his software installed complaining he can not reach anyone.

This effort has been superceded by:  Android Based Car Computers Carputers 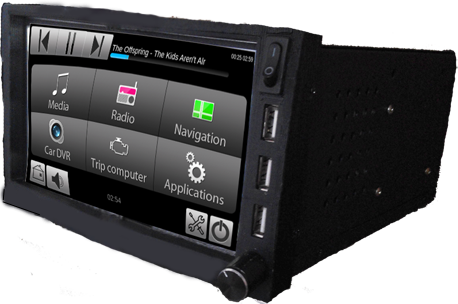 There are several Raspberry Pi based computer design for cars.

Summary After first pass of Windows 7 Pro install from DVD I was unable to install the network driver required.  By installed KB4457144 I was then able to install and finish the Win 7 pro install. Read more…

There are problems with fake USB pen drives claiming to have a larger capacity than in reality.  H2TestW tests the size of USB memory sticks.